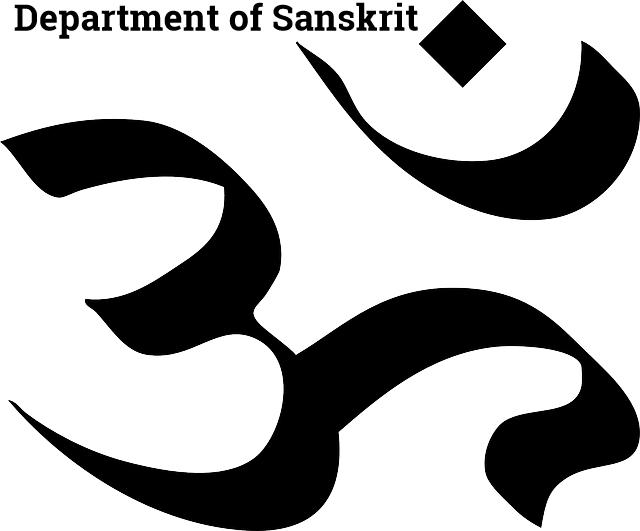 Sanskrit is a language of ancient India with a history going back about 3,500 years. It is the primary liturgical language of Hinduism and the predominant language of most works of Hindu philosophy as well as some of the principal texts of Buddhism and Jainism. Sanskrit, in its variants and numerous dialects, was the lingua franca of ancient and medieval India. At our school we teach and propagate shastric, literary and scientific specialty of Sanskrit Language.

The Department of Sanksrit functions with the sole objective of developing students' speaking and writing skills in addition to introducing students to a wide range of Classics.

Sanskrit being one of the three ancient documented languages, gives its learners access to many other Indo-European languages. 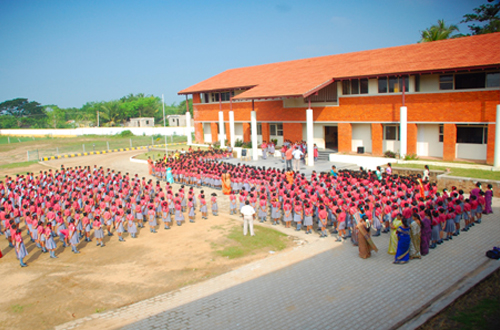